No summer in New York is complete without taking a trip to (at least) one of the islands.

They’re really easy to get to and (at certain times) some ferries to the islands are free!

The Staten Island ferry is always free and runs from 12am – 11.30pm. Buy a ticket to the Statue of Liberty and hop on a ferry for free to Ellis Island.

After (practically) throwing your cash out of the window on the flight — a free and relaxing boat ride is just what you need. 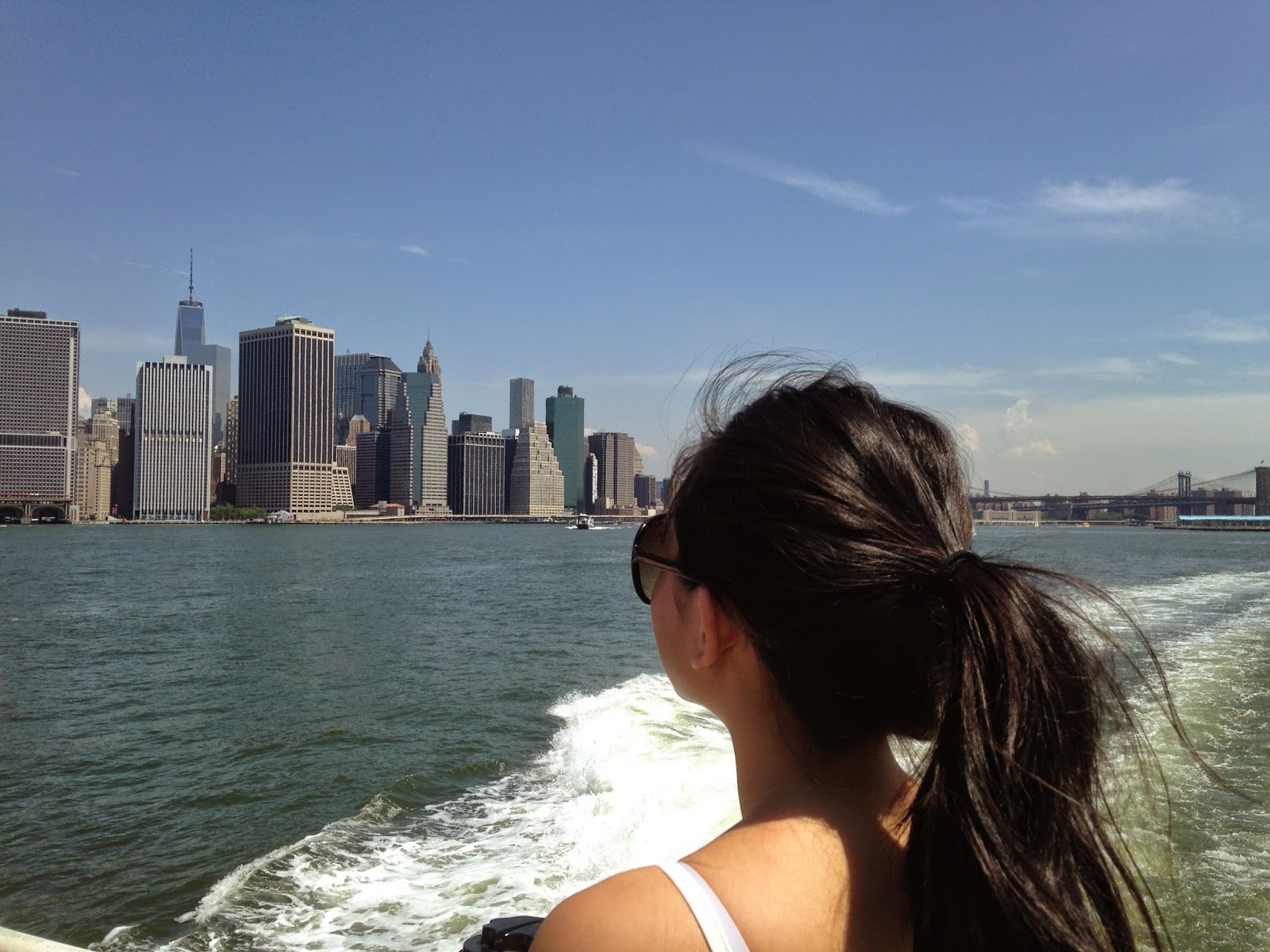 On route, you’ll be shown an incredible view of the concentre jungle, where dreams are made of, on a boat, there’s nothing you can’t do, now that you’re in New York. 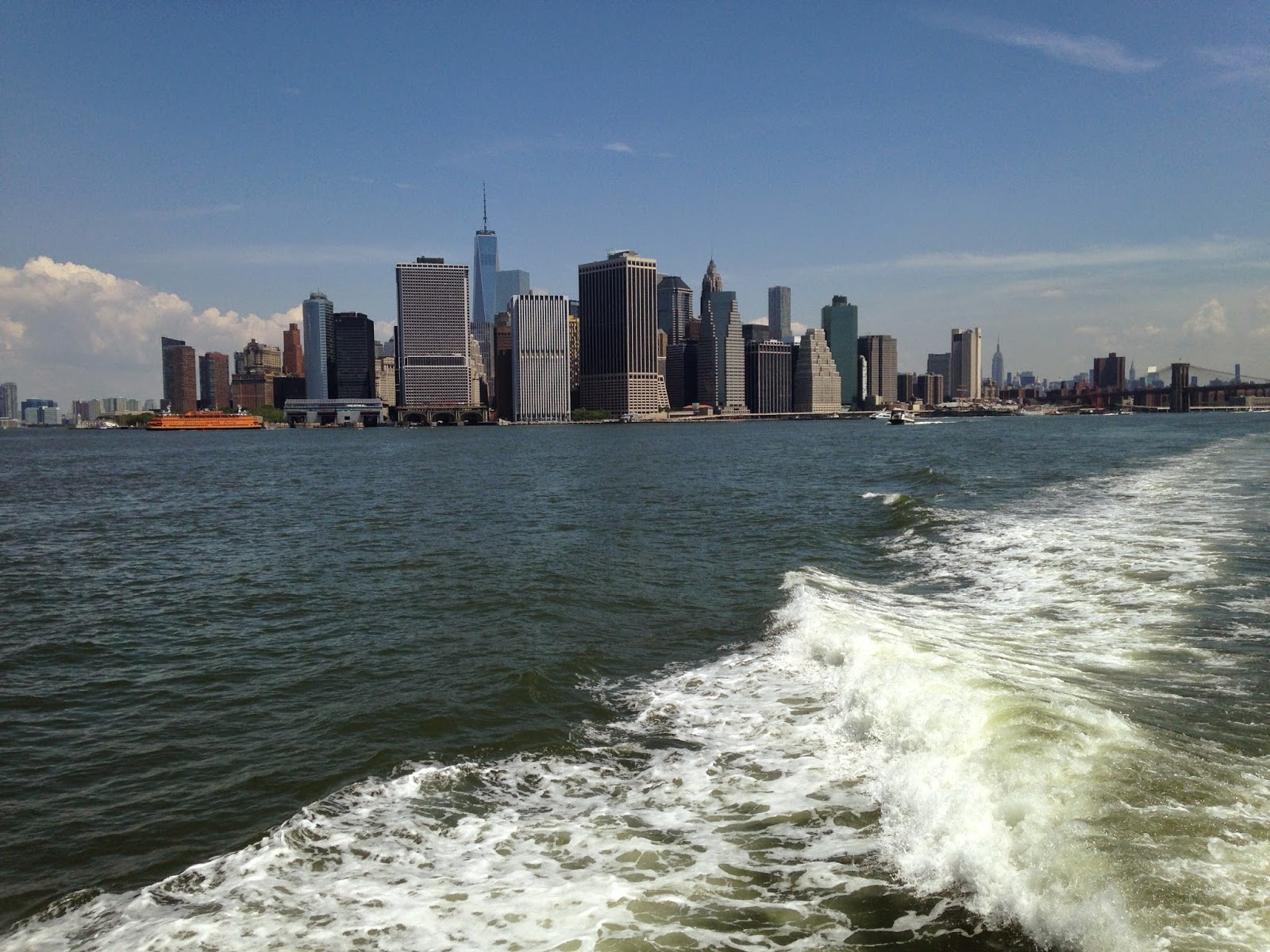 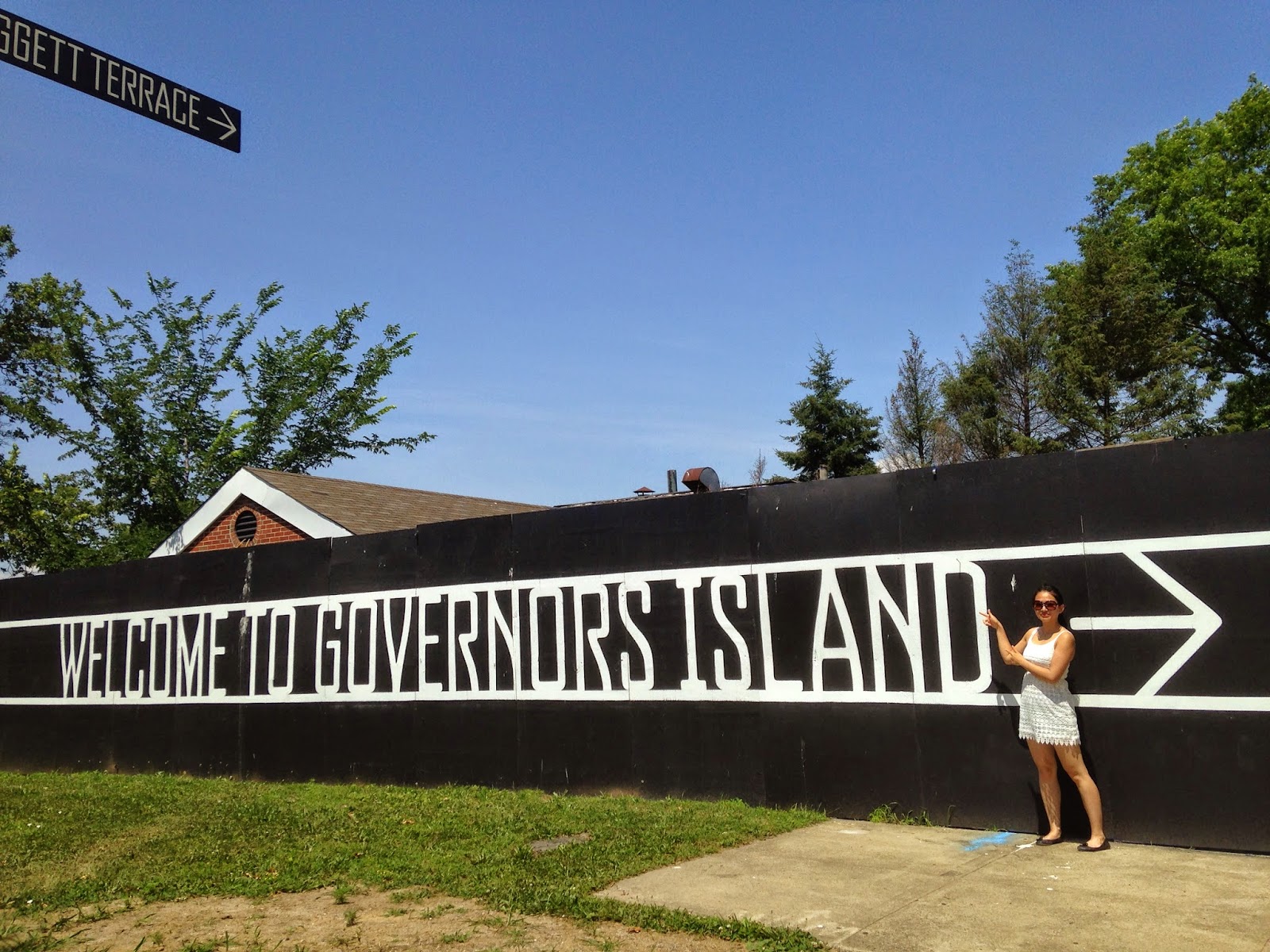 Governors Island actually used to be a military base (it protected NYC waterways from British Invasion during the War of 1812) and they’ve preserved many historical goodies for you to see.

Today, it’s a social spot with occasional music festivals, outdoor art, games and 1920’s parties (which I’d definitely go to if I lived in NY).

It’s car-free oasis. I would recommend grabbing your bikes — or renting one out if you’re a tourist. Admire the pretty scenery and don’t forget to stop by the monuments for some very American history. 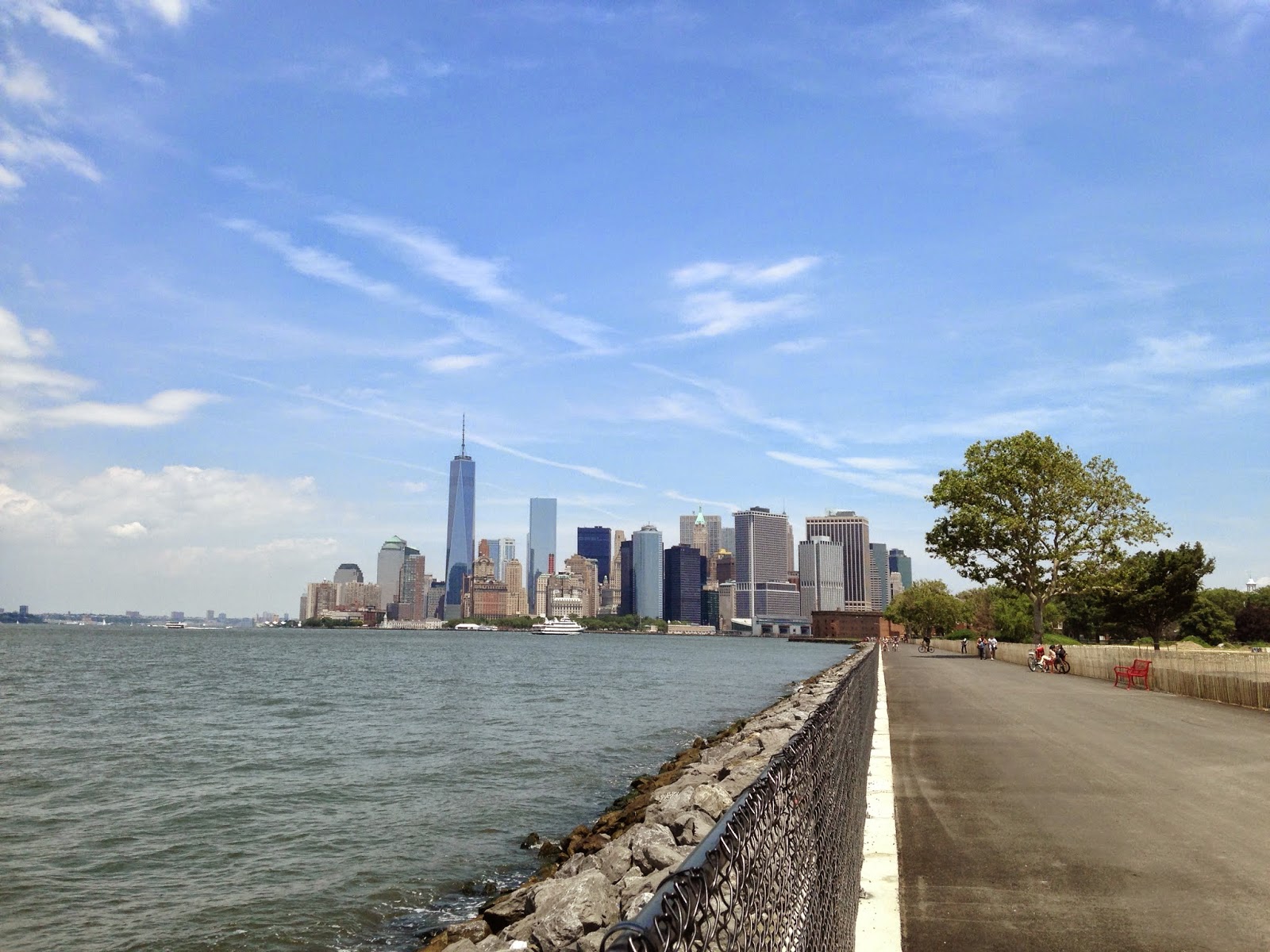 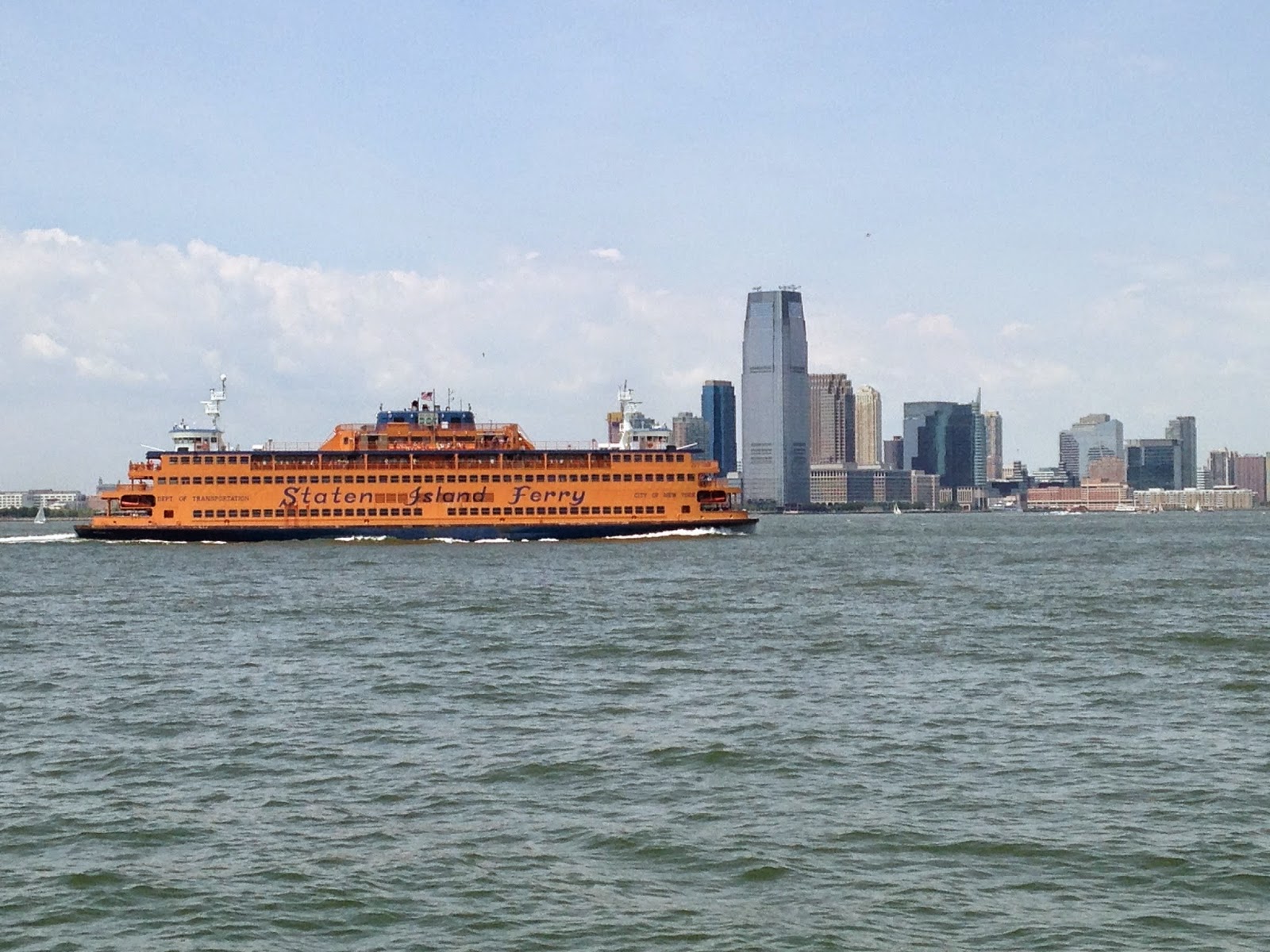 Below is Castle Williams. A sign on the fort reads, “Castle Williams, with its twin fort, Castle Clinton in the Battery, was built to guard the waterway between Governors Island and New York City. Together these forts provided such a formidable defense that the British fleet never attempted to attack New York City during the War of 1812”. 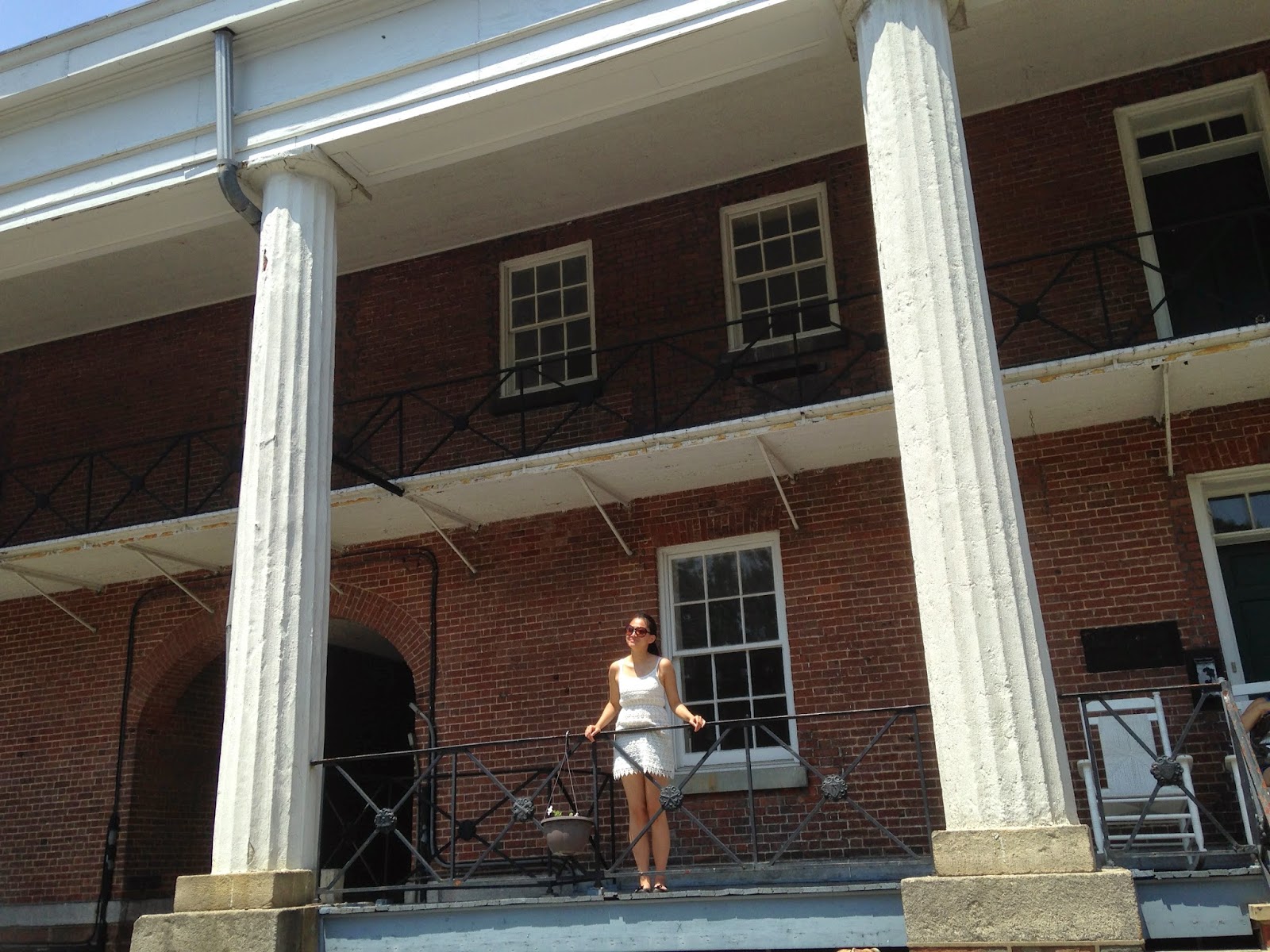 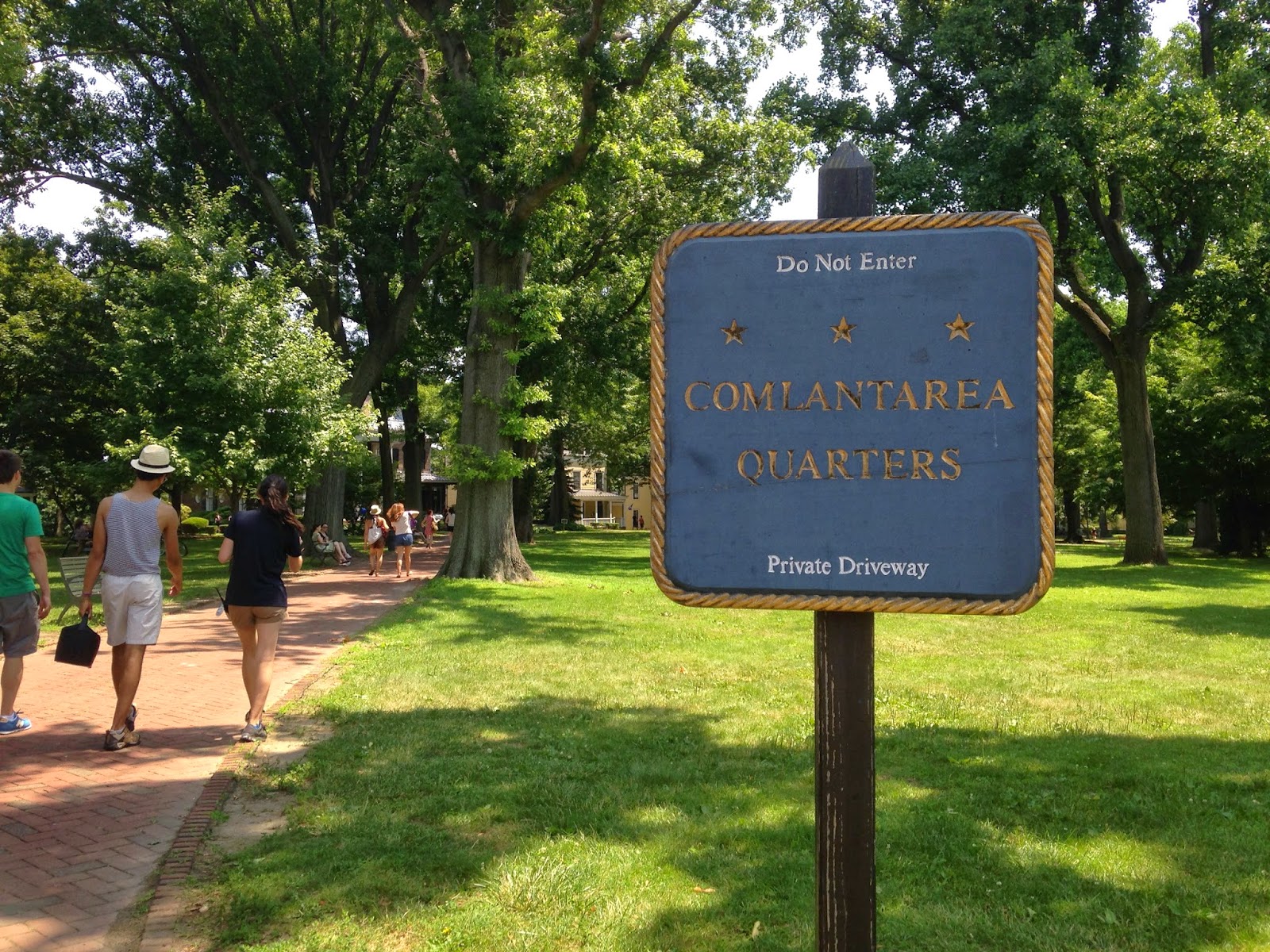 This is the old Governors abode. How American is this house? 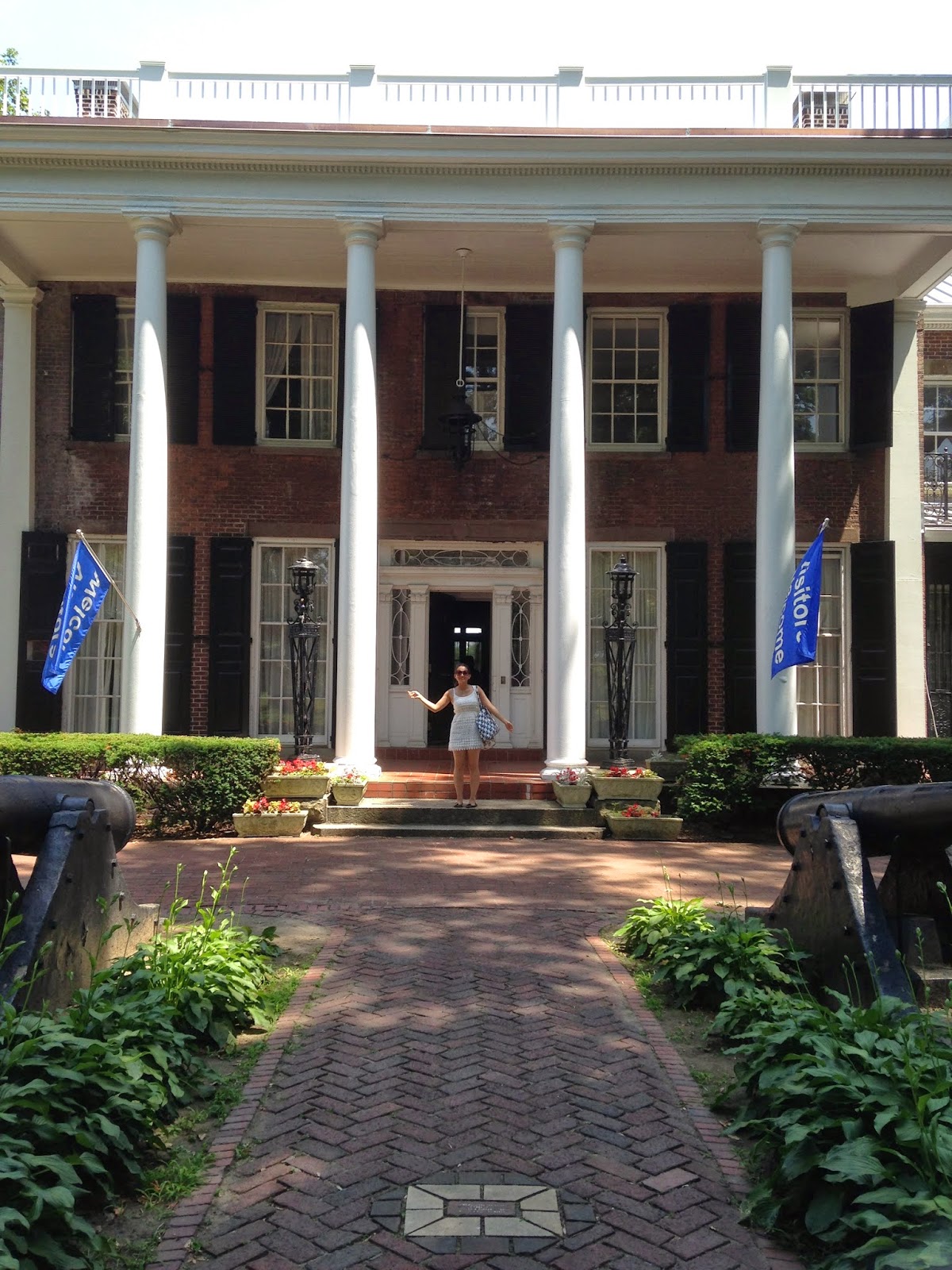 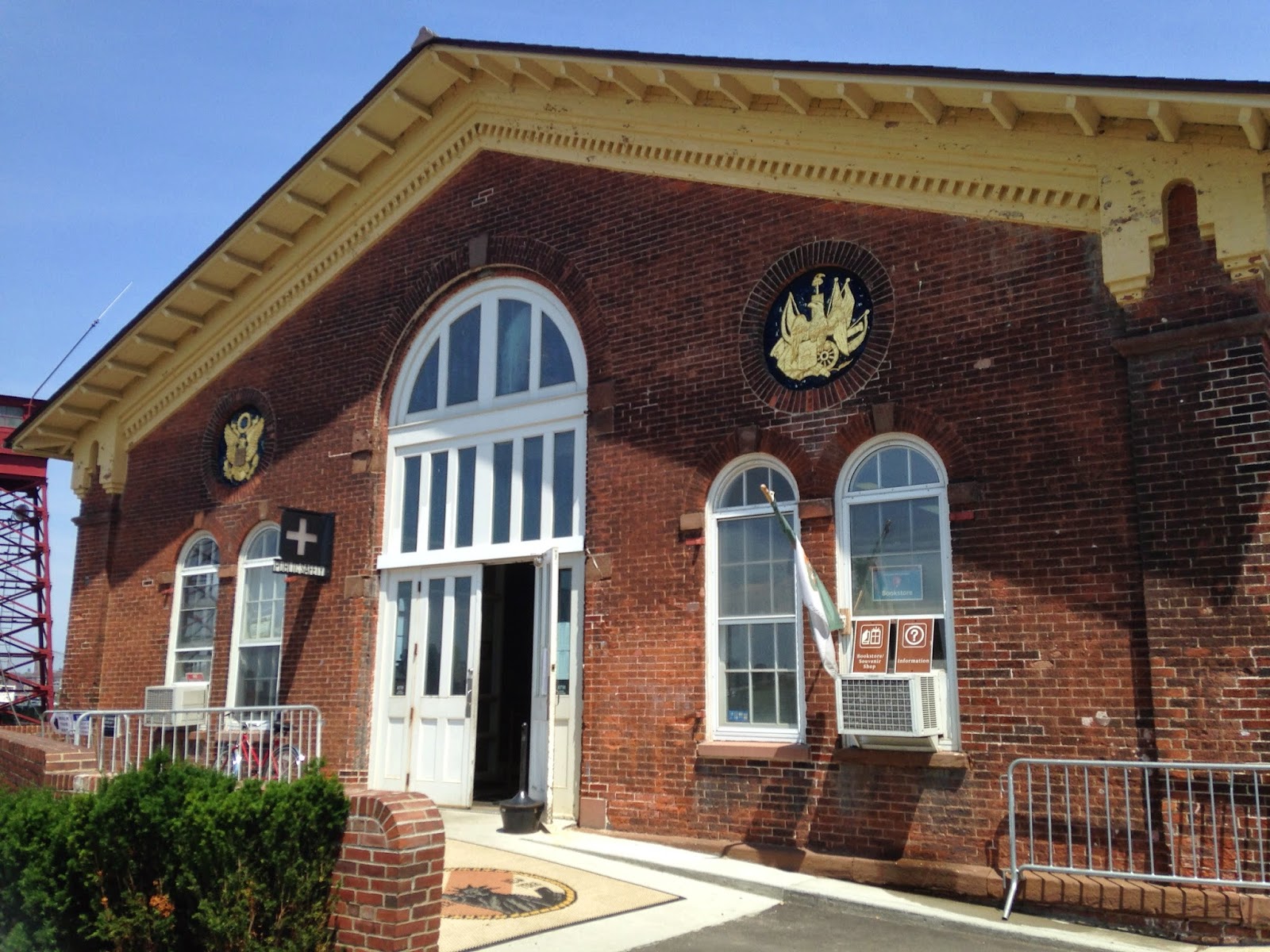 Even though no one lives on the island, I think it would be an amazing place to live. It’s like a little community town: with a little hospital, church and (Wisteria Lane type) suburbian houses. Sadly, no one resides here whilst Mr Trump decides what to do with it.

New York, I love your islands!